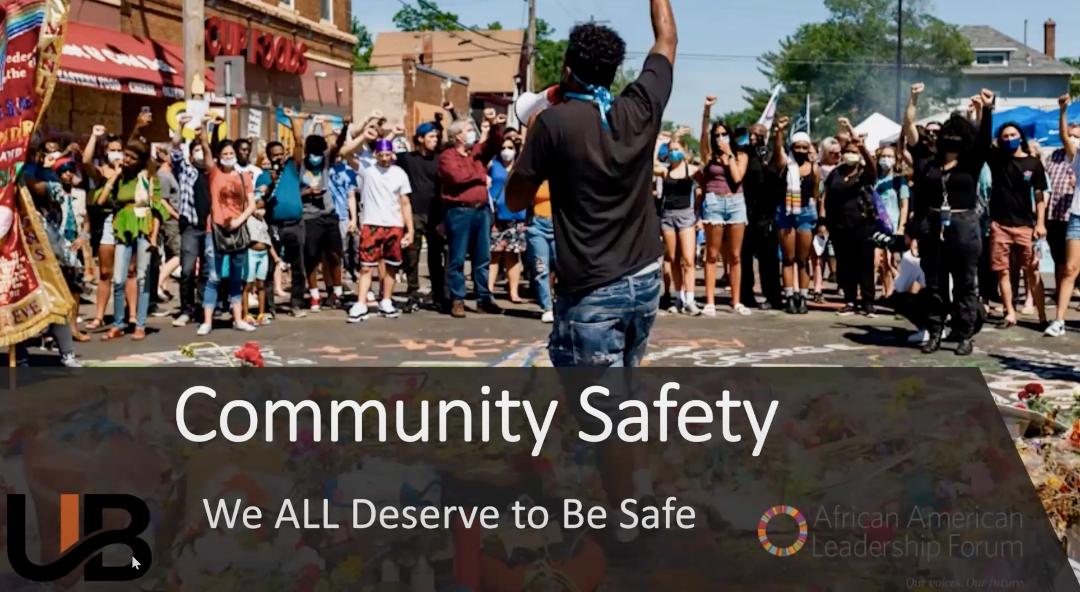 [MINNEAPOLIS – April 29, 2022]- One day after the Minnesota Department of Human Rights released its findings that the City of Minneapolis and the Minneapolis Police Department engaged in a “pattern or practice of race discrimination”, the African American Leadership Forum convened an engaging and well-attended forum to discuss the issue of public safety reform.

The 90-minute virtual event titled; “Community Safety: We Deserve Better”, featured a stirring keynote presentation by distinguished chair and professor of history at the University of St. Thomas, Dr. Yohuru Williams, whose detailed historical research revealed uncanny and disturbing similarities to the injustices we see in our communities today and incidents of systemic racism within the Twin Cities public safety systems, dating as far back as 1975.

“Racism is a virus,” said Dr. Williams, who also serves as Director of the Racial Justice Initiative at the Univ. of St. Thomas. “Live with it long enough and it becomes the norm. This must be disrupted.”

Anika Bowie, a former fellow of AALF’s Josie R. Johnson Leadership Academy, served as moderator of the panel. The 90-minute event, touched on topics such as policing, criminal justice reform, healing from trauma-induced violence, and making our streets safer.

As the lively discussion unfolded during the roundtable, a simultaneous conversation took place in the ZOOM chat bin. Many of the nearly 100 attendees posted reference material links, highlighted comments made by the panelists and expressed appreciation for a robust and engaging discussion. 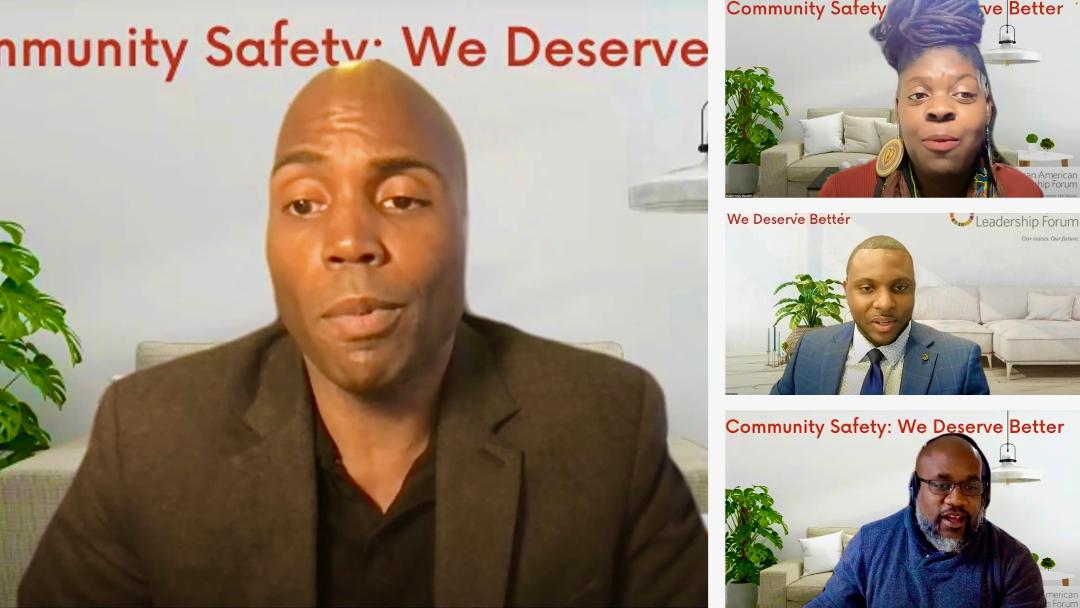 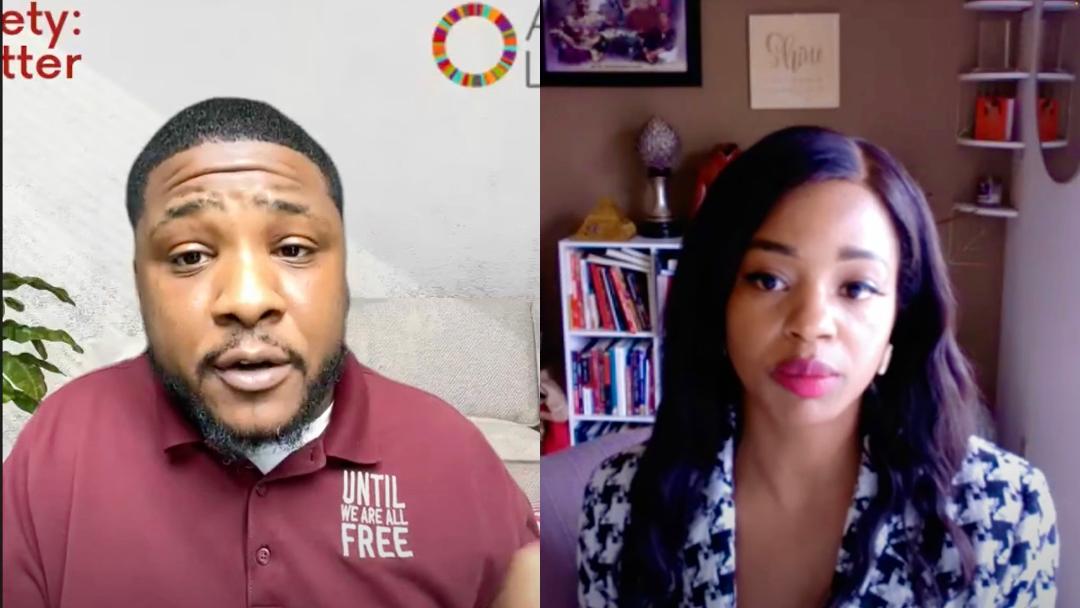 Here are some excerpts from the chat:

“Begin the healing by acknowledging that something has or is happening to us.

“Thank you, Dr. Williams for this powerful grounding.”

“An honor to learn with this group—thank you.”

“Thanks to the commitment, energy and dedicated

work of the panelists, AALF, and all at this event!!”

For those who may have missed the event, or if you would like to listen in on the discussion again, a recording is available here:

This event hosted by AALF is one of many featured sessions and panels to be held this year, as part of the organization’s work under the initiative, United By Black Powered By All. Public safety is one of AALF’s six areas of focus, along with employment, economic infrastructure, housing, healthcare and education. The organization is known for its thought-provoking convenings and once again AALF did not disappoint.

Here is a list of books, articles and other resources that were offered and recommended by people who attended this event.

2) What Happened to You? Oprah Winfrey & Dr. Bruce Perry

Dr. Yohuru Williams is Distinguished University Chair and Professor of History and founding director of the Racial Justice Initiative at the University of St. Thomas who served as keynote speaker for this event.

1) To the point of rewriting constitution, Minnesota constitution is one of few states that says slavery can be a form of punishment. https://www.mprnews.org/story/2020/02/20/strike-slavery-clause-from-minnesotas-constitution-officials-urge

Officials: Strike slavery clause from MN constitution. Language in the state constitution still allows for slavery as punishment for a crime.

2) City of St Paul is pursuing reparations, and some of us on the call are part of that work. Check it out: https://www.stpaul.gov/department/city-council/reparations-legislative-advisory-committee

Reparations Legislative Advisory Committee: On Jan 13, 2021, Saint Paul City Council passed Res 21-77 in which the Council apologized on behalf of the City of Saint Paul for the City’s role in the institutional and structural racism.

Register to be a lobbyist at: https://cfb.mn.gov/filer-resources/complete-a-filing/lobbying-filings/lobbyist-registration/