Welcome to the hub for the United By Black Powered By All communications channel. It’s a video stream of content updates and activities that amplifies the work AALF is carrying out with UBB PBA.

You’ve likely heard of United By Black, because when it launched March 30, 2021, it garnered a lot of publicity, and back then it was called something else, the Alliance of Alliances. This is a digital space you can now come to stay informed about the transformative work we’re doing with this initiative.

Our UB channel will serve up stories in video capsule form, for our stakeholders, working group, network contributors and community members to stay plugged in. Our first six videos below explain the backstory of how it started to where we are today February 10, 2022, a Black History Month moment for us if you will, as we turn the switch on to this new channel. Episode #7 is a compilation of all the previous six videos, which in totality tells the entire story in a 20-minute film, “United By Black Powered By All. A Call For Action.”

The story of United By Black is told by AALF’s Executive Director Marcus Owens with an assist from our VP of Communications & Narrative, Marc Watts. Here are some behind the scenes snapshots captured by the man who directed the production, Twin Cities well-known production guru Uzoma Obasi. 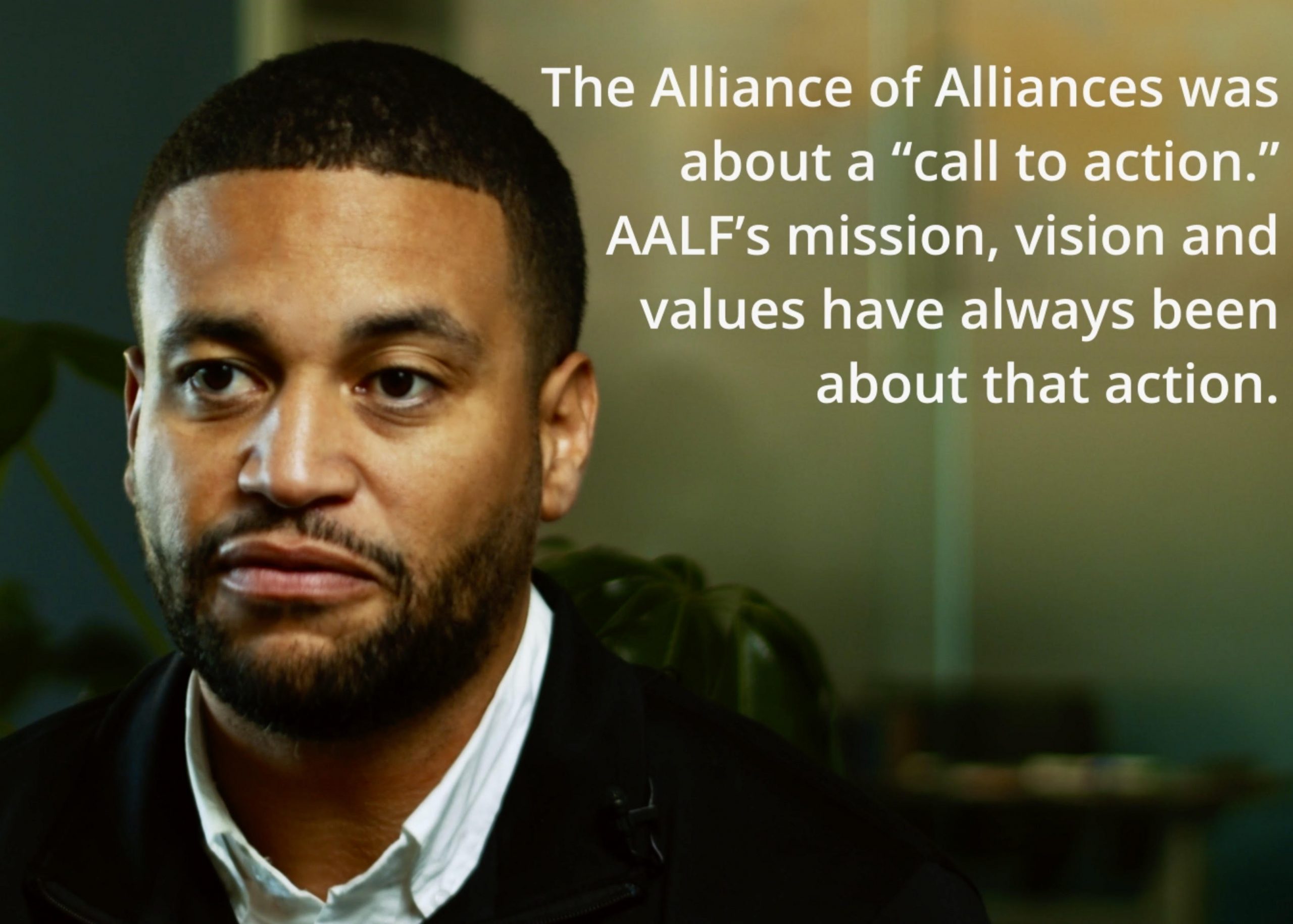 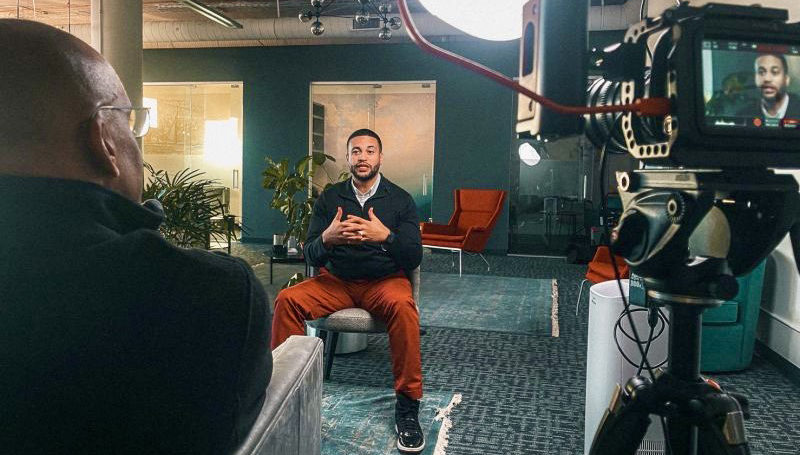 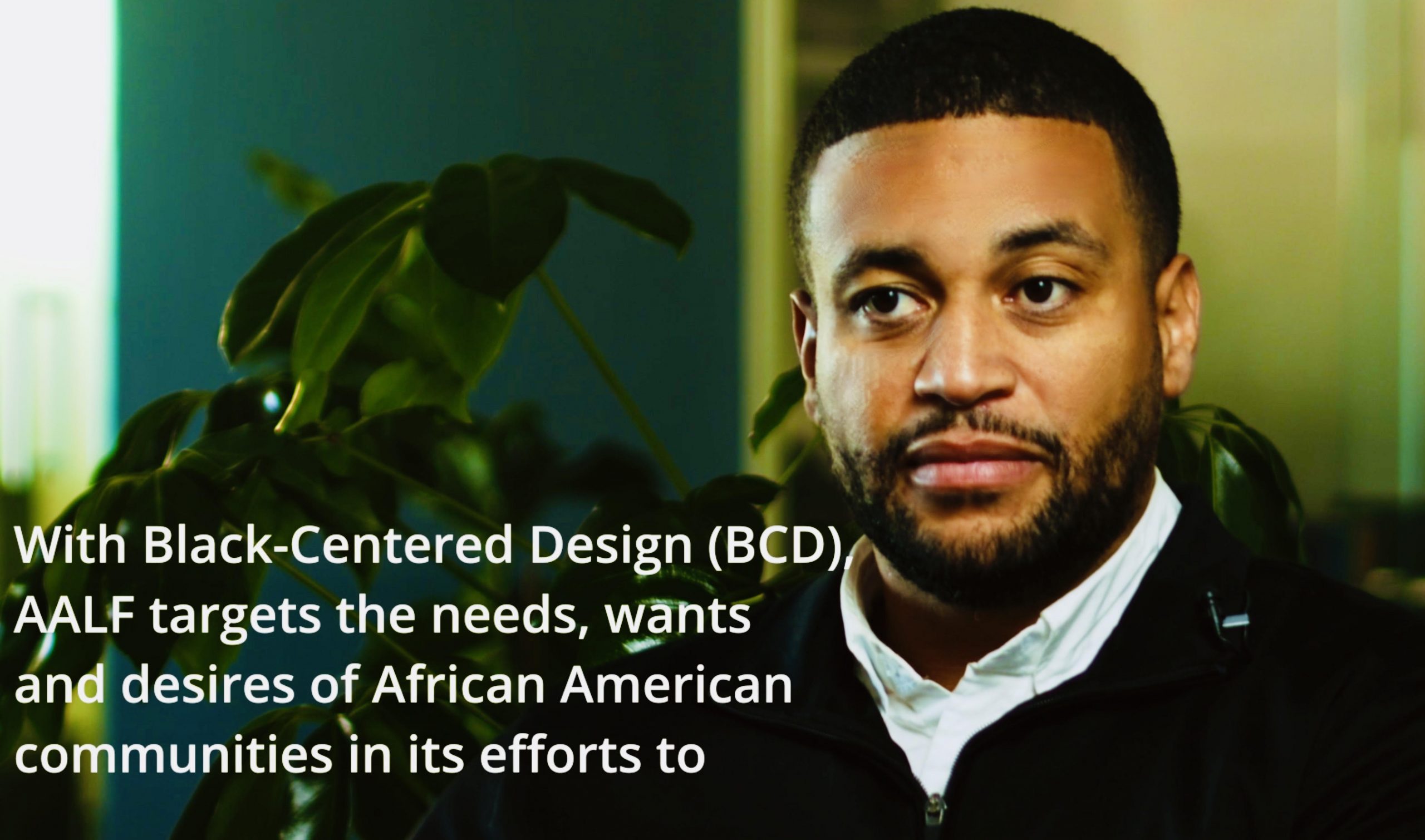 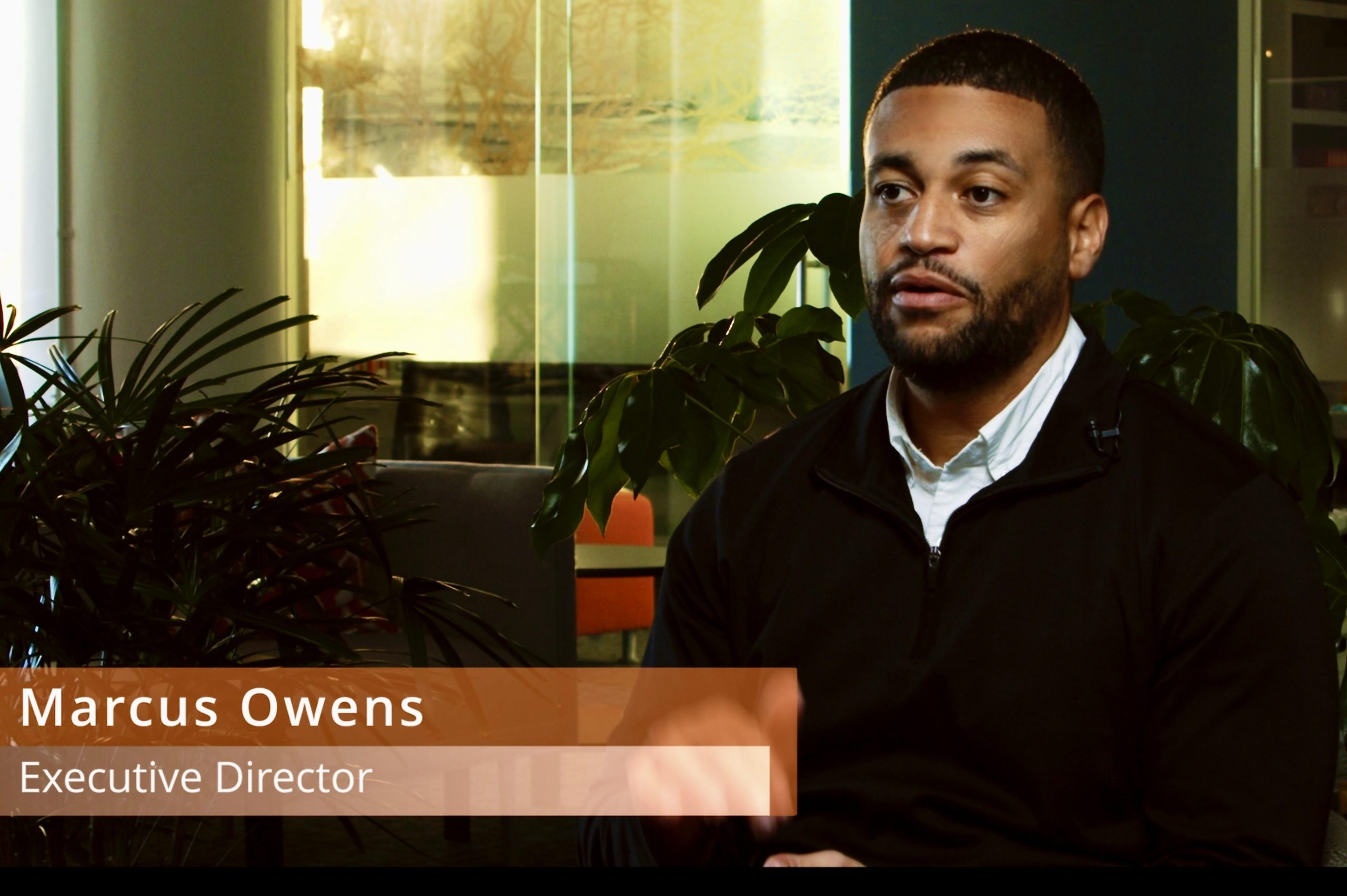 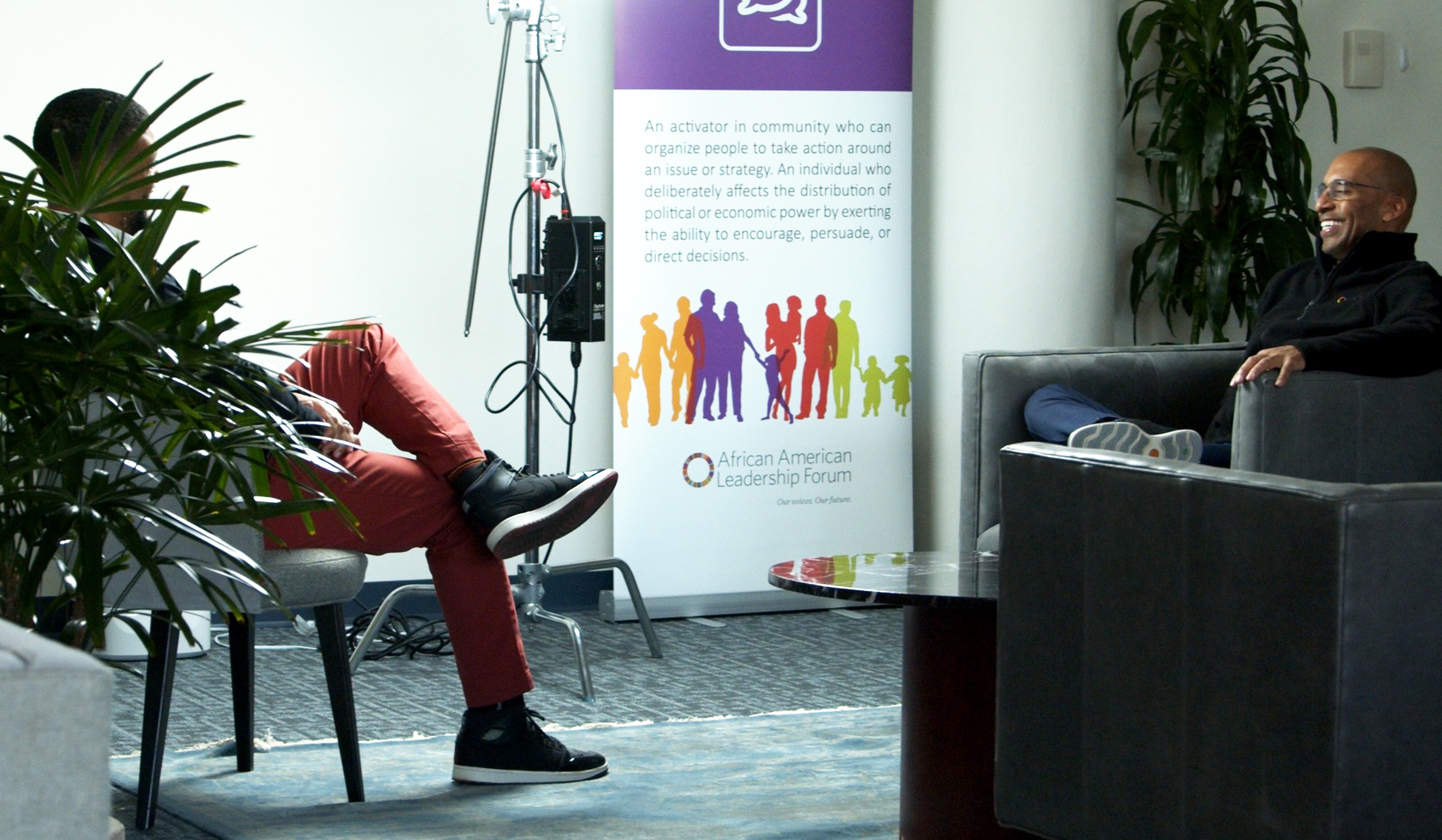 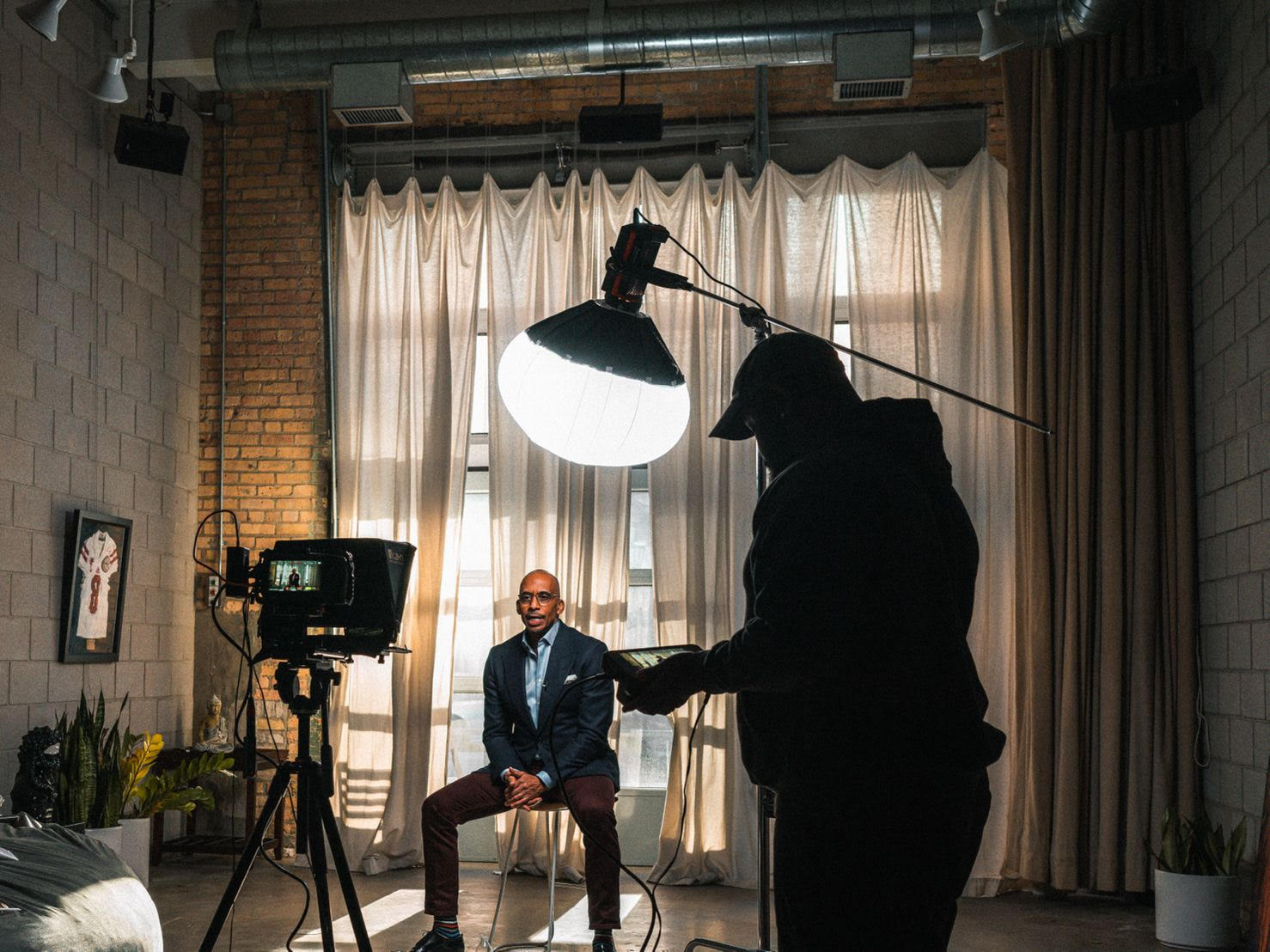 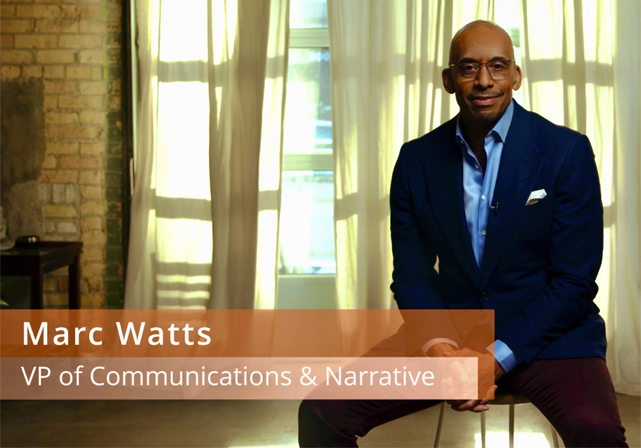 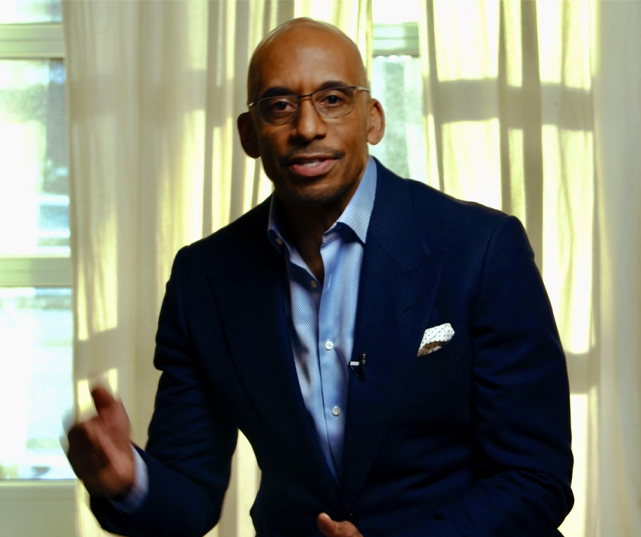 We’ll upload new posts to our channel on an as needed basis and when we have fresh new content to offer. You can subscribe to this channel and receive automatic updates when we drop a new segment. Our goal is to keep you informed with small bite-sized video content episodes, regarding everything United By Black and Powered By All. Our narrative. Our story.